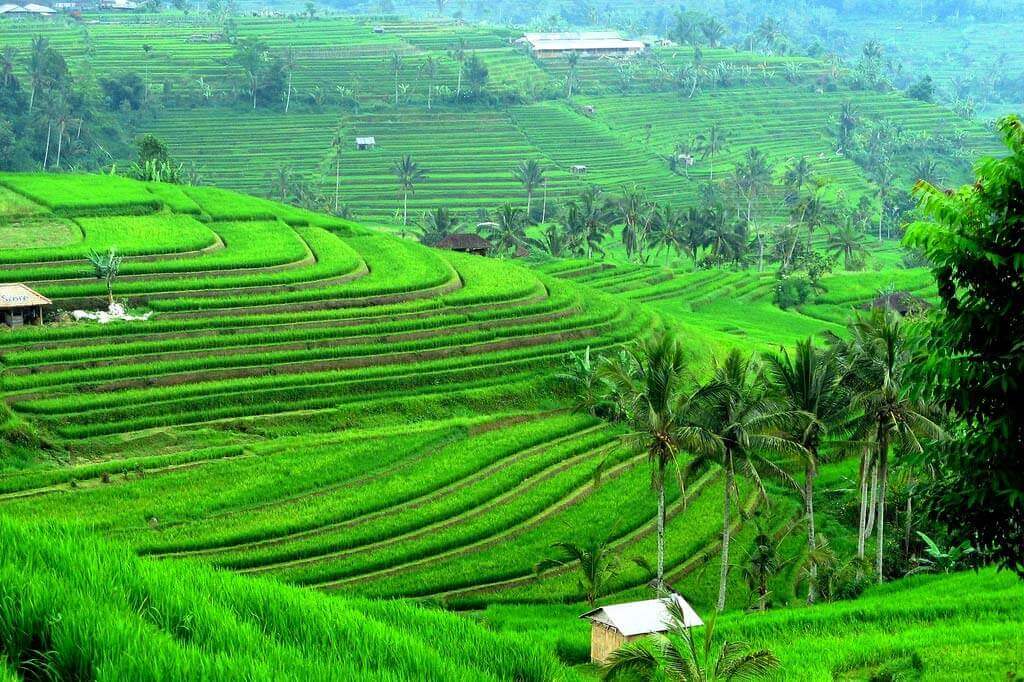 10 Best Places to Visit in Indonesia

In Indonesia, there is 18350, an island in which there is only 6100 are inhabited. That's the reason Indonesia is one of the largest archipelagoes in the whole world. Indonesia is also known for its more than 170 active volcano, which is no other county in the world. It was