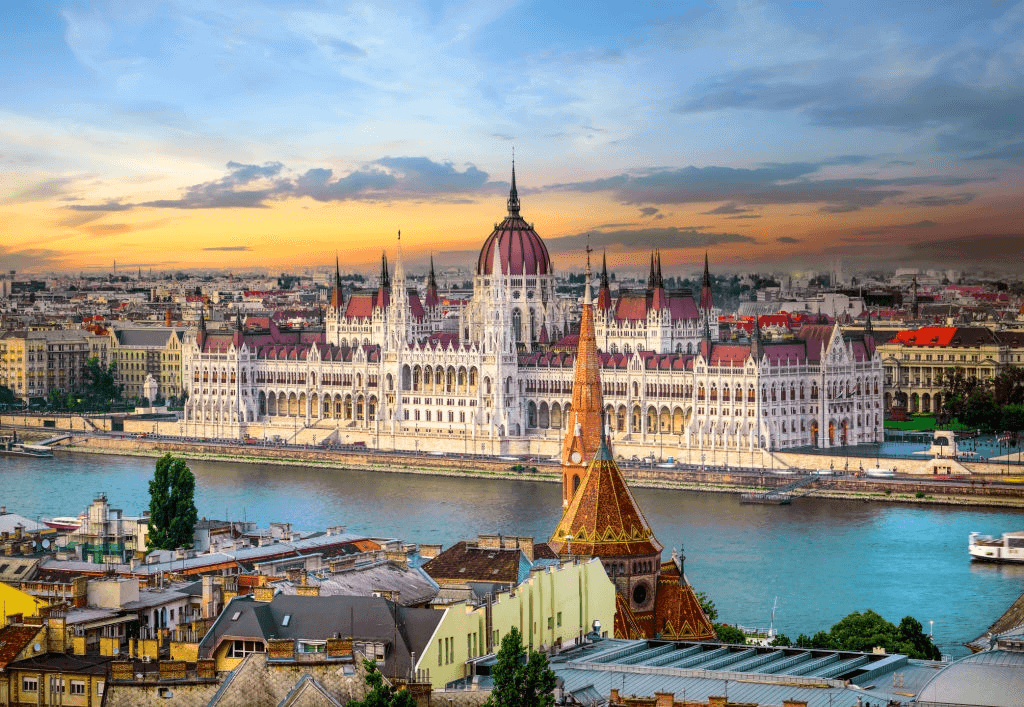 Budapest was dated back to the times of the Roman Empire. In the 1st century, it was the administrative center of Aquincum. Then it was the arrival of Magyars known as self-name of Hungarian people in the XIII century. This city was renamed to the Obuda. On the opposite of